On the 10 of March the school held an RCL manifesto where the learner were the learners were selling themselves to be voted to be in the Representative Council of the Learners(RCL). Then on the 11th the learners voted for the learners that felt would represent them very well in the RCL, as their mission is to unify the Hendrik Kanise community by encouraging communication and by serving, supporting and inspiring learners to become active front in all spheres of life.

We wish them a very good luck in making sure the school is a safe environment for all learners including the RCL members. 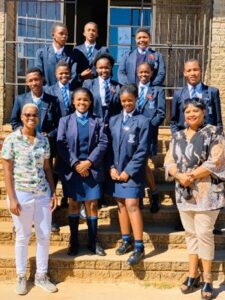 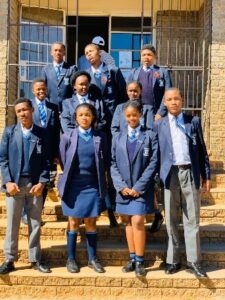 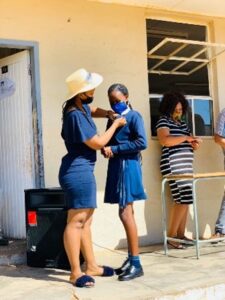