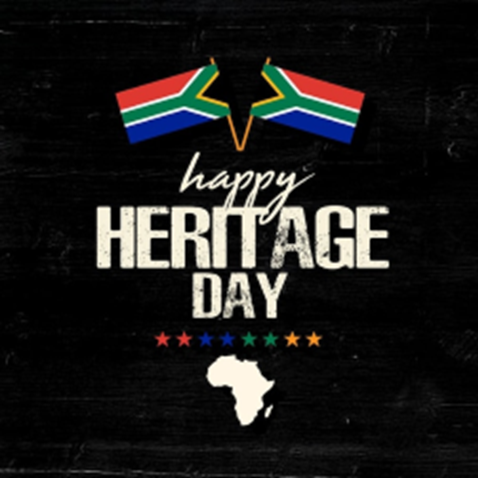 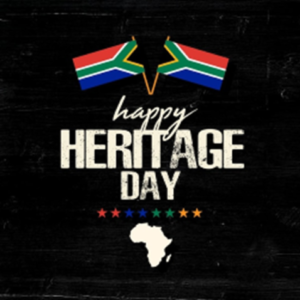 Heritage Month in September  and Heritage day on 24 September in particular is celebrated annually to mark our nation’s diverse culture and heritage. This year the theme was  “Celebrating South  Africa’s living human treasures.” . At the school we celebrated this year’s heritage day by doing a Jerusalema Dance challenge that has been keeping people busy globally. The President Cyril Ramaphosa also urged the country to take part in the dance challenge to reflect on the difficult journey we have all travelled, to remember those who lost their lives because of the Corona Virus and to quietly rejoice in the remarkable and diverse heritage our nation. 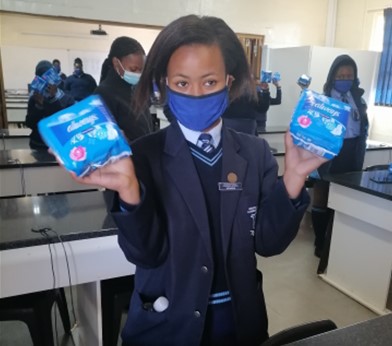 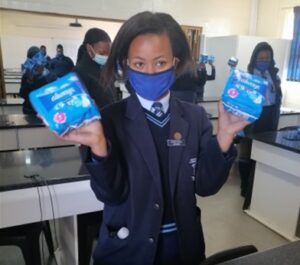 Nelson Mandela International Day is an annual international day in honour of Nelson Mandela, celebrated each year on 18 July, which when he was born. The Shamwari group decided to play their part by donating Sanitary towels to the girls of our school as part of celebrating the Madiba Month. On behalf of all the girls, the school would like to extend their gratitude to The Shamwari group for such an amazing gesture as we have been working very close with Shamwari for quite some time now. We all know the struggle of missing school every month because of not being able to afford sanitary towels. Thank you so much to the Shamwari group. Love was in the air on the 14th of February 2018 when we held a valentines show at our local town hall. We showcased modeling and talent shows.

Overall the day was exactly what we hoped for “learners had fun”.

Congratulations and well done to all the participant and thank you to all the organisers that helped to make this event successful for our learners. 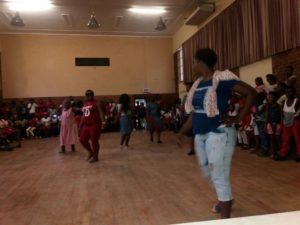 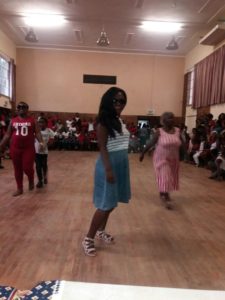 Every year on the 14th of February we celebrate our valentine’s day by having a couples show. Congratulations to our junior winners Lulibo Dywili and his partner Libhongo Jonas and senior winners Masiwakhe Siwisa and his Valenties partner Sandiswa Diniso. 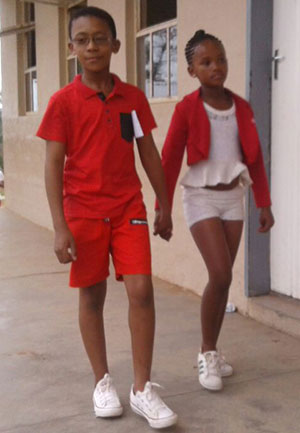 On the 8th of May the school held a Mad Day where learners were dressing mad funny and there was also a modelling show that was won by Miss Funny Day Asekho Ntozini (Pajuju) and Mr Funny Maarman. Each class also performed their funny acts and the others sang their funny songs. The day was indeed Mad. 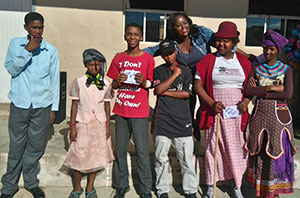 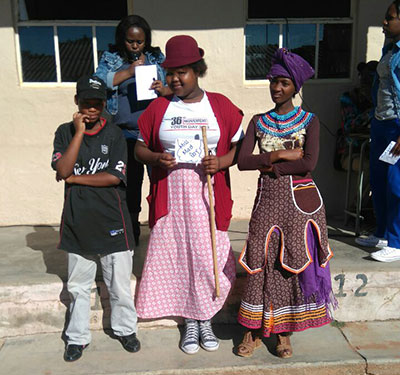 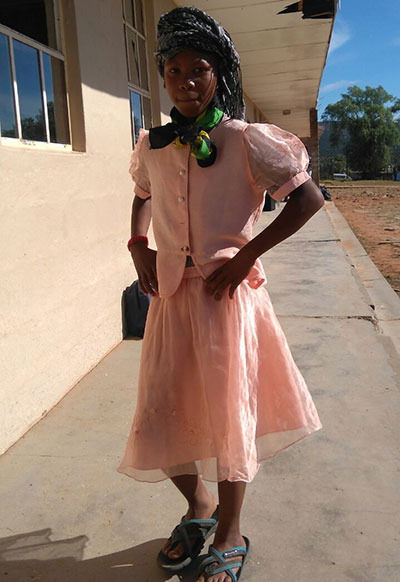