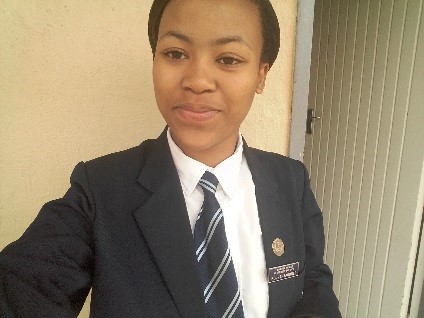 THEME:         Youth taking the lead and fight against risky behavior

This conference was attended by learners all over the Sarah Baartman’s District and it was a mix of both genders. The main purpose of the conference was to teach the youth of South Africa about the risky behaviors that they get themselves in such as unprotected sexual activity, illegal substance and drug abuse which are commonly used by the youth. We learned about many things in the conference but the main lessons were about how we can prevent ourselves from getting HIV and that we shouldn’t be discriminating the LGBTIQ community. 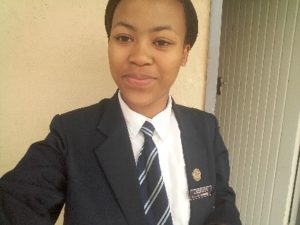 From the 23rd to the 25th of August, we attended a writing camp in Keiskammahoes. At the camp we were assorted with kids from the other school such as Richard Varha, St Matthews, Toise and Xolani and that gave us a chance to make new friends. Each year the camp has a new theme and this year it was UBUNTU and we had to write poems or short stories based on UBUNTU. Because we are all inexperience writers hoping to be good writers one day, the camp mainly focused on teaching us how to write Poems and Short stories and what to focus on when writing a poem. It was a really enjoyable experience to such an extent that I will be making sure that the writing club runs smoothly and I will volunteer myself in facilitating the writing club and make sure that everyone writes and produce good poems and short stories.

Looking forward to attending the next camp as a facilitator. 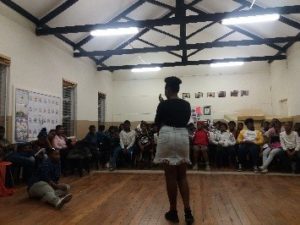 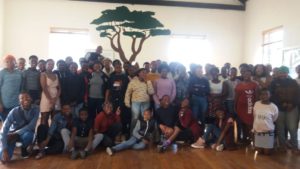 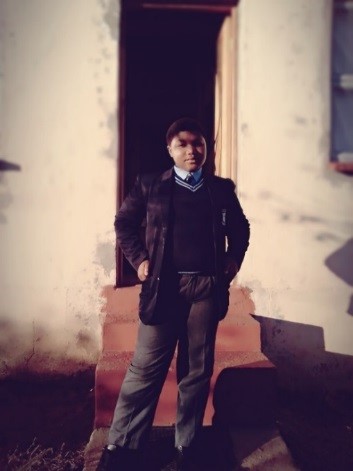 On the 19 of August I went to Makhanda to participate in the National Book Week Spelling Bee Competition where I was competing against 5 schools for isiXhosa spelling and I won 3rd position out of the 5 kids I was competing against. It was a nice experience and I really hope I will do better next time and put my school on the map.

I am looking forward to the next competition which will be next year. 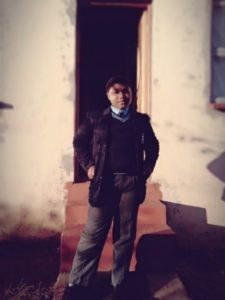 On the 19th of August I participated in the National Book week Spelling Bee Competition where I was competing against schools. I won the 1st position in the English spelling Bee and I proceeded to the level which was to compete in the district in Alexandria.

In Alexandria I was competing against 11 other learners in the Sarah Baartman District from other schools on the 21st of August and I won the 2nd position.t

The competition was very tough but I was tougher and next time, I am getting that prize. 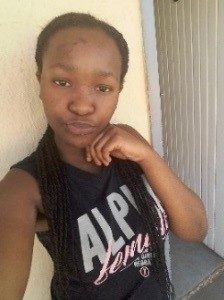 On the 19th of August 2019 I went to attend a National Book Week in Grahamstown at the Makana Municipality Library. I went there to do an English Book Review on a book called “Nwelezelanga – The Star Child”. It was my first time doing a book review but because we do it all the time in the Reading Club for the kids, I did very well and got 1st position.

Then again on the 21st of August I went to Port Alfred. There were many schools there from the Sundays River, Kouga, Makana and Ndlambe Municipalities. The competition was very tough, but I tried my best and got the third position. We were given prizes and the third prize was a backpack, a pen and a water bottle.

I experienced a lot during the competition and I would encourage others to also try and attend the Book Week every year when it takes place. 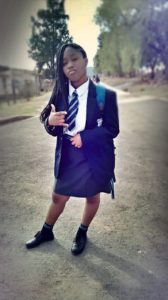 On the 21/08/2019 two learners from the intermediate phase Alupheli Dingaan(Grade4) and Ahlumile Madyo(Grade5) attended a Xhosa Spelling Bee of the district in Grahamstwon. There were eighteen schools from Grahamstown and the surrounding areas. Each school was represented by two learners and Alupheli Dingaan managed to get position 4.

We look forward to the next spelling bee and we will be more prepared than we were. 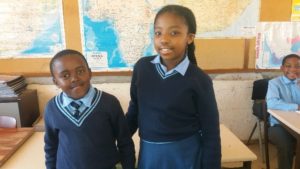 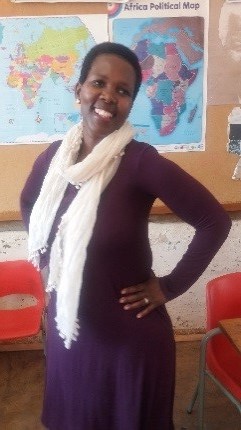 The school bids farewell to Mrs Lulama Maninjwa, who has been a substitute in the place of Mr Myona during term 3. Mrs Maninjwa was teaching English FAL to grades 7 to 9. It was a pleasure having Mrs Maninjwa on board, and we wish her well in her future endeavors. 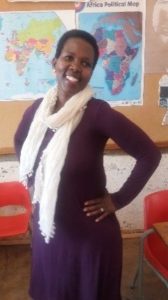 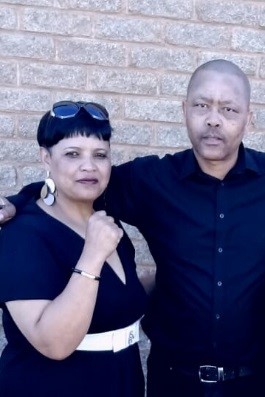 Unyaka uphelile.” These famous words have been spoken on many occasions by our former late principal, Mr. M. E. Kosi, much to the amusement of the learners, and many of them only realising later in their lives that with those prophetic words Mr Kosi actually wanted only to warn all of us that there merely is no time to waste, and that time is speeding by very quickly. And once again, in the blink of an eye, we have come to the end of Term 3.

This term once again brought with it a lot of challenges, including trying to come to terms with the poor June results, which meant a lot of extra hard work by both teachers and learners. We also had to face the entire term without the leadership of our principal, Mr Myona, who is still on sick leave, and therefore the school had to be managed by only 50% of the normal SMT, Mrs C. Louw-Arnolds, and Mr M. Gumenge, who managed to keep the school boat afloat regardless of the shortage of manpower. This term brought the usual pressure on our Gr 12 learners, with teachers trying to complete the syllabus, as well as fit in time for revision and getting learners exam-ready. And we were faced with numerous disciplinary cases which had a detracting impact on general discipline and the culture of learning at the school.

However, we are filled with much hope for the new term as we have observed a significant improvement in learner achievement for this term, especially in the intermediate phase. And we are delighted at the prospect of having our beloved principal back with us next term, bringing with him a sense of normality and much-needed stability as we are heading towards the National Senior Certificate Exams for matrics and final exams for the whole school.

To all staff members and learners, thank you so much for your hard work and diligence during this past term, it surely has paid off. Enjoy the short but well-deserved holiday and may the Hand of the Lord be over us all during the short break. 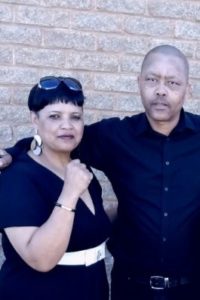